Ian from IM Events was the host for the inaugural Limelight event at Harraby Community Theatre. The event was organised to raise funds for Carlisle Mencap and is hoping to raise over £3000. The night consisted of 9 singers/duets/groups as well as Eden Dance Academy. The star of the show was Matt Shaw who was winner of Stars In Your Eyes in 2000. The feedback from the night has been amazing and the planning has already started for Limelight 2019

IM Events hosted a highly successful charity night at Brampton Golf Club in aid of 2 different charities. The evening raised over £11,000 and we were delighted to be part of making the night a success. The main attraction, Almost Pink, was an unbelievable performer and we hope this becomes an annual event. 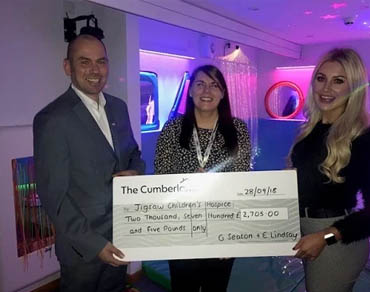 The money raised at a charity race night will help to Pay For a Day of Care at Jigsaw, Cumbria’s Children’s Hospice. 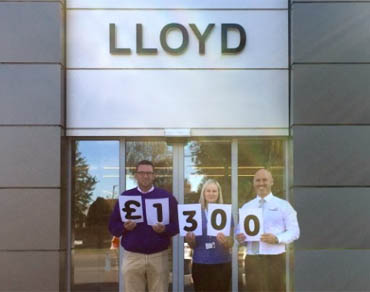 The charity race night was organised and supported by Ian Milburn of IM Events and was hosted at The Halston in Carlisle. 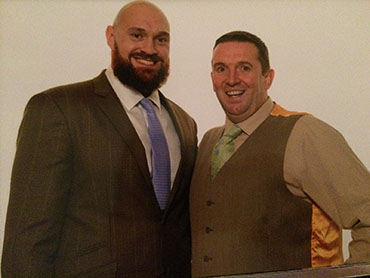 A crowd of 250 were treated to a fantastic event with the lineal heavyweight champion of the world, “The Gypsy King”, Tyson Fury. It was a fantastic coup to secure Tyson for his last dinner before he heads to camp before his much awaited title bout against Deontay Wilder. All guests were treated to an honest, humble and highly entertaining interview with Tyson and he pulled no punches once the audience were invited to ask him questions. Lester Crabtree was a brilliant interviewer and the event was brilliantly ended by comedian Jamie Sutherland. 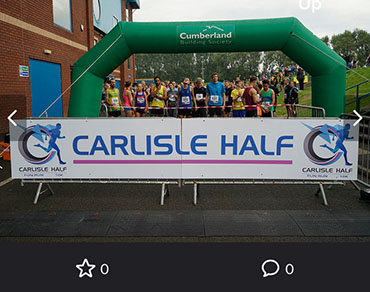 Using experience gained 10 years ago, IM Events were instrumental in launching, promoting and coordinating the first ever Carlisle Half. The day consisted of a half marathon, 10k and family fun run and the feedback from just under 1000 entrants has been unbelievably positive and unpresedented for the first year of a running event. We were delighted to have Eden Valley Hospice as charity of the year for 2018 and plans are already in place to make the event even bigger and better in 2019. There was a huge amount of operational work completed, with the assistance of Mike James of Endurance Sports, as well as a huge amount of effort from race director Dean Smith. Dean is race director for a number of large running events all over Europe and to secure his services was a real coup. He is looking forward to next years event. 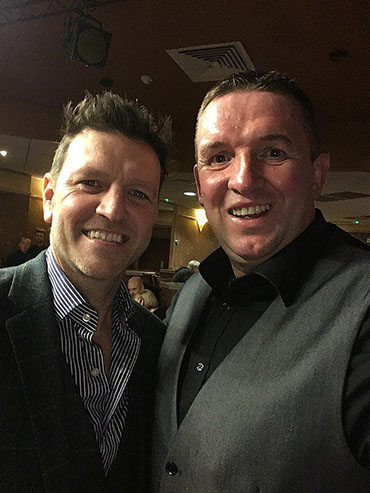 Euxton Villa used IM Events and Clubland Entertainments for the first time to coordinate their annual sportsmans dinner. With Lee Sharpe fantastically entertaining, as ever, and Lester Crabtree finishing the night with his irrepressible brand of comedy, another sell out audience were treated to another great evening. IM Events coordinated the auction for the football club and they were delighted to raise their highest figure ever for one of their dinners. Peter Beardsley has already been booked for 2019 and IM Events will be hosting and coordinating again. 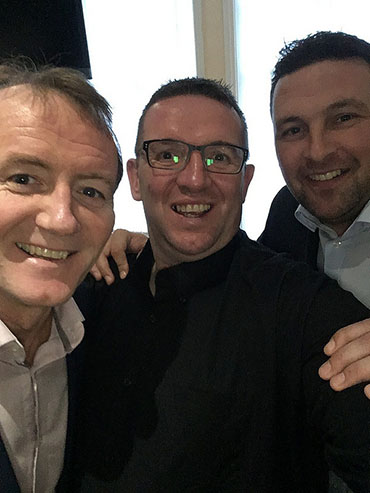 After a hugely successful 125th dinner, in 2017, carlisle cricket club used im events to coordinate and host their 2018 event. Former england cricketers steve harmison and shaun udal kept the sell out audience highly entertained with tales from their careers and their current thoughts on the current england team in general. The cricket club were delighted to have the mayor of carlisle in attendance and plans are already in place for 2019’s dinner. 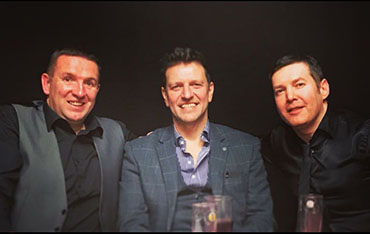 IM Events were delighted to assist and host this first ever Sportsmans Dinner for Thompsons FC at Harraby Catholic Club. Lee Sharpe was guest speaker for the evening and he was an instant hit with the 225 attendees. Thompsons FC were delighted with the evening as it raised them some much needed funds from the night. Lee was supported by brilliant comedian Mark Langley and the evening was professionally hosted by Ian from IM Events. 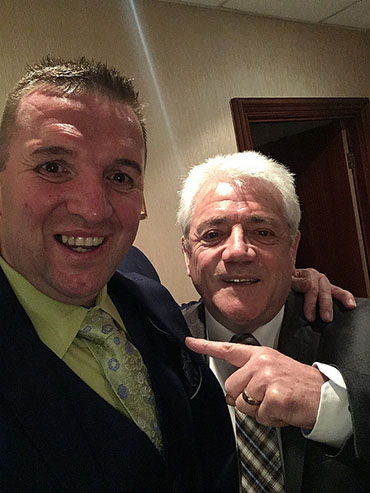 IM Events and Clubland Entertainments were delighted to host and promote a dinner with footballing legend Kevin Keegan at The Shepherds and Auctioneer.

Another sold out audience were treated to a thoroughly professional and highly entertaining presentation from Kevin. Kevin was so accommodating and there has been fantastic feedback from everyone who attended the event. 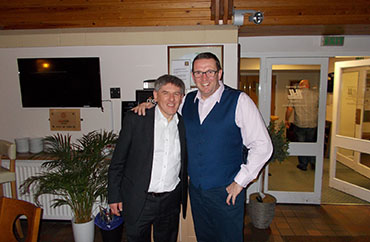 After the success of the previous years event, Brampton Golf Club had the pleasure of hosting Peter Beardsley for their 2018 dinner. Peter was on tremendous form, as usual, keeping the sold out audience entertained with tales from his fantastic career. Ably supported by comedian Brian Sharpe and MC and organiser Ian Milburn from IM Events the golf club are already planning their 2019 event.